About Department of Animal and Environmental Biology

The Department of Animal and Environmental Biology programme was established on November 5, 2013 by the Senate of Federal University Oye-Ekiti. The Department was created out of the former Department of Biotechnology which was one of the foundation Departments in the Faculty of Science at inception of the University on February 11, 2011. Other Departments that came out of the former Biotechnology Department includes Biochemistry, and Plant Science and Biotechnology Departments. The B.Sc. Animal and Environmental Biology degree programme commenced in the 2013/2014 academic session with seven students enrolled for the programme, and with Dr. A. O. Agbon as the pioneer Head of Department until July, 2017.  Dr S. I. Oyedeji took over from him and served from August, 2017 to July, 2019. Now our students enrolment has grown to over two hundred in the current academic session and Dr. H. I. Okoh is the current Head of Department. 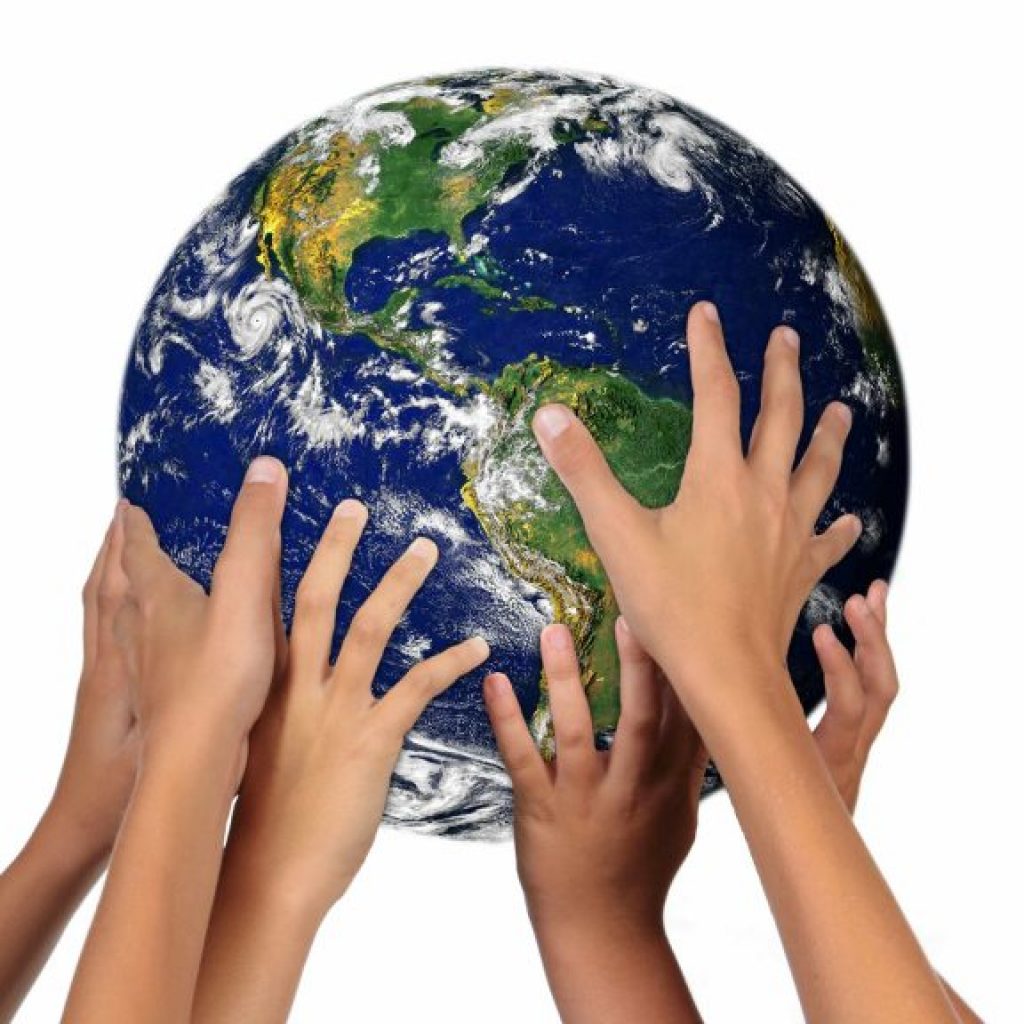 Opportunity to explore and collaborate

Discover extraordinary freedom of opportunity — to explore, to collaborate and to challenge.

Students from across the nation